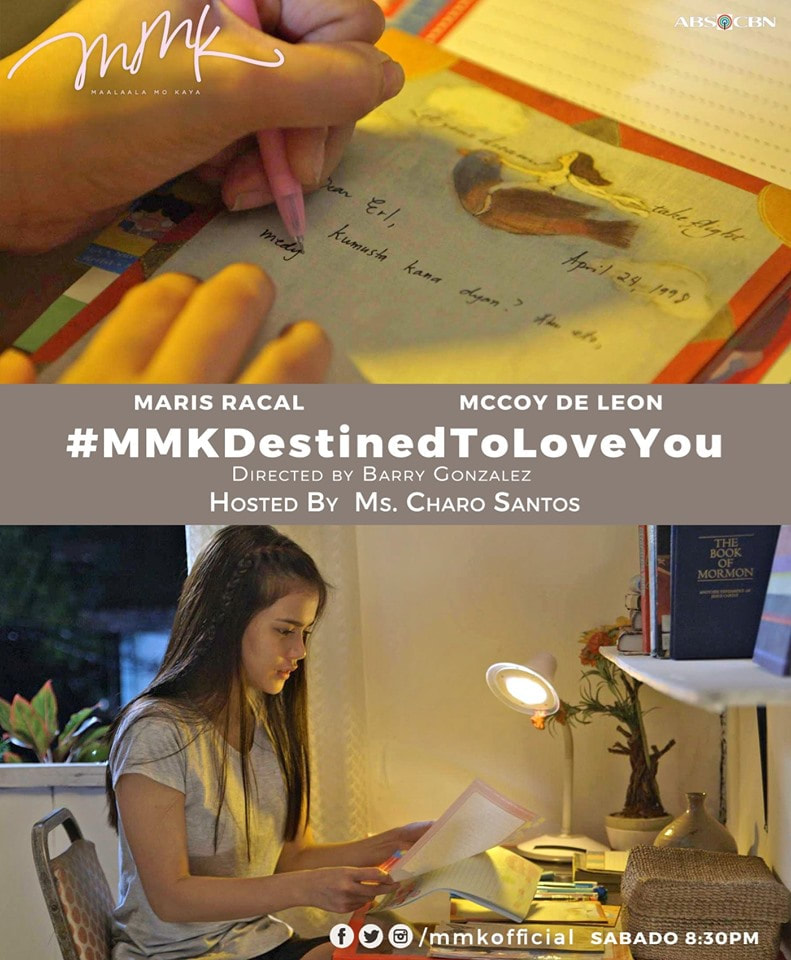 By Garry Plaza content head contributor for ABS-CBN Content Space
​
Fate always seems to play a joke on us.
Sometimes the thing you’d really want to happen at a certain point in your life fails to transpire, and yet when years pass, fate surprises you once more—and finally becomes real.

This is what Carol (Maris Racal) faced when fate made such a cruel prank, yet made up for it in time—finding and spending forever with the man who truly resides in her heart, Erlwin (McCoy de Leon).

Instant affinity
At a time when e-mail, Messenger and emojis weren’t even on the horizon, written stationeries were the thing in showing how you feel. And, when Carol met Erlwin, their instant affinity extended to exchanging letters when both had to go on separate ways.

With those fragrant kisses in the sheets, their bond got even stronger, and before everyone knew it, Carol and Erlwin showed how fate might have brought them together.

But when Carol’s family faced trying circumstances, she was forced to focus on making a living in the far north, and their exchanges stopped. It took years before they had the chance to speak to each other once more, and they set a date at a breathtaking rendezvous. She would wait, and wait for hours—fantasizing even that Erlwin had showed up—but realized that she was actually stood up.

Concluding the “charade”
Here she decided to conclude the “charade.” And, it didn’t take long before Carol would meet Eric (Karl Gabriel), a well-off churchmate, whose mother (Candy Pangilinan) is quite close to her own mom (Sharmaine Suarez). Eric would soon be smitten by her and eventually woos her. With the heartbreak from Erlwin’s no-show, Carol thought it best to move on, and became Eric’s girlfriend. In the succeeding months, Eric had been so dedicated and dependable as a partner, but as he learned from Carol herself, someone else owned her heart and she thought he was gone. Despite this, Eric would kneel and ask her hand in marriage, to which she said yes.
But then again, fate had other plans.

Seeing Erlwin anew
Carol would hear Erlwin’s name once more from a fellow churchgoer, who happened to be his mom. And she would again connect with Erlwin, who already knew she was engaged. Because her heart only spoke of Erlwin’s name, she called him and they eventually saw each other again. Here she learned from Erlwin that he really did show up in their rendezvous years back, and that he waited for her and was forced by circumstances to leave, as he dropped his mobile phone. And when he came back, she was nowhere to be found, as he held her picture, asking bystanders if they had seen her.

Because of this, Carol grew confused with what fate had in store for her—was it the man who loved her with all his heart or the man her heart never let go of, no matter what. As she initially took Erlwin to task for coming back to ruin everything that was already in order—forgetting him and getting married, Carol admitted she still loves him. And this took its toll on Carol, as she finally revealed to Eric that Erlwin was back, and that she can’t marry him, being confused with what is on her mind and in her heart.

Fighting for true love
Amid the pain this situation gave her, her family, and Eric, Carol couldn’t deny or cast aside what she truly feels, gathering all the strength in finally deciding what she truly wanted—spending the rest of her life with Erlwin, the man she loves with all her heart.

The MMK episode “Stationery” presents a validating love story of fighting and asserting what we truly feel against all odds, even if fate might have pulled a trick on us. Its eye-catching and resonating execution, from the cinematic visuals well rendered from breathtaking locations to superior editing and relatable script, leaves us deeply touched is a memorable feat for the RSB Unit and the episode director, Barry Gonzalez.

We also see the most emphatic display of resounding chemistry and thespic merit among the lovely pair of Maris Racal and McCoy de Leon, who as individual artists and as the McRis pair prove their incredible brilliance on-cam.
BEHIND-THE-SCENES: Mga kaganapan sa #MMKDestinedToLoveYou 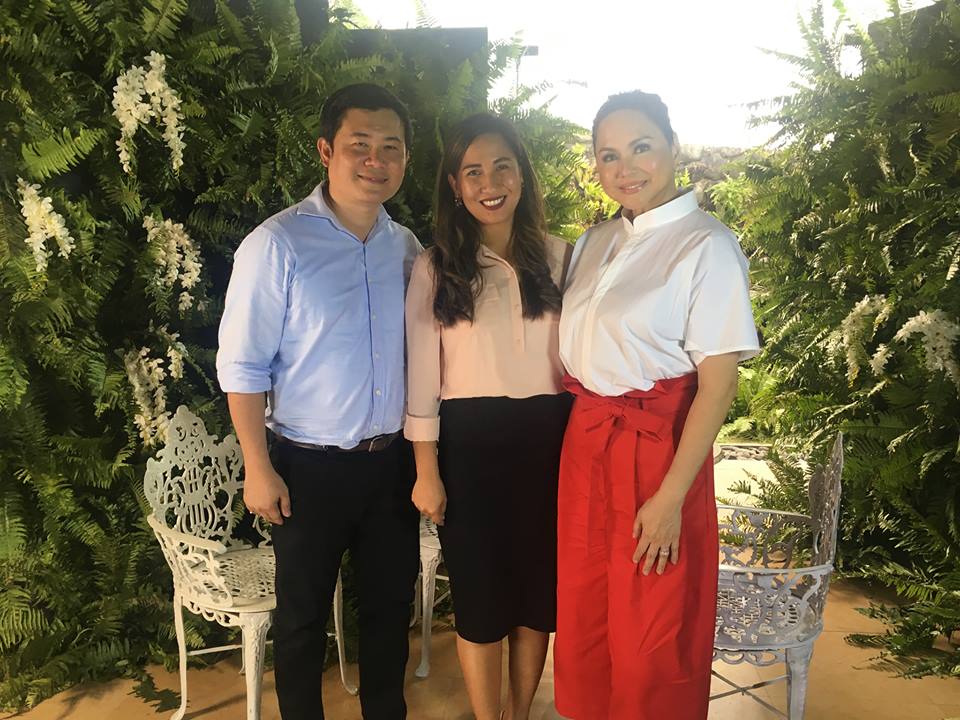 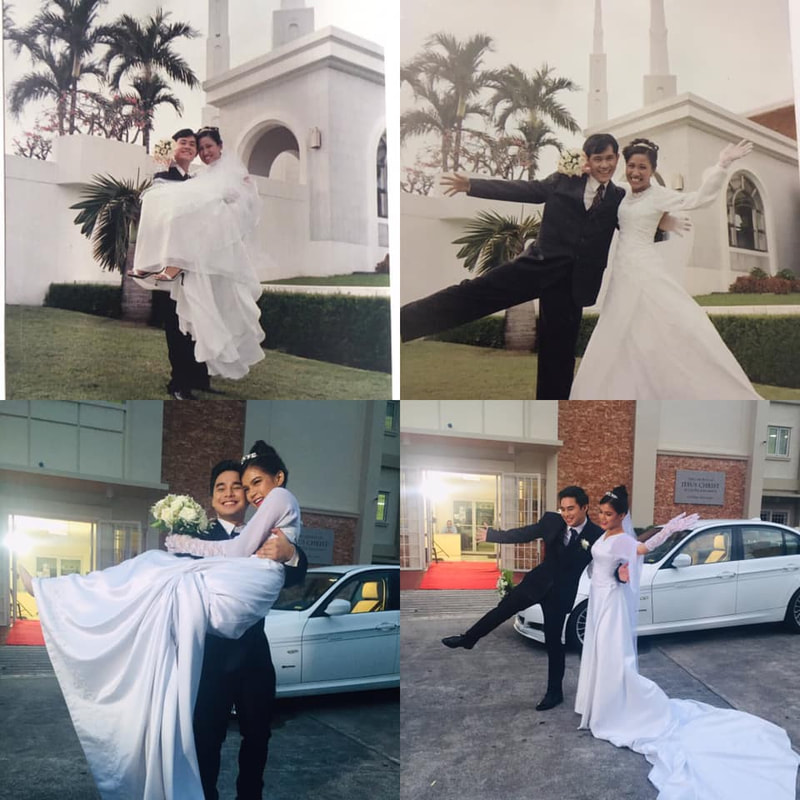 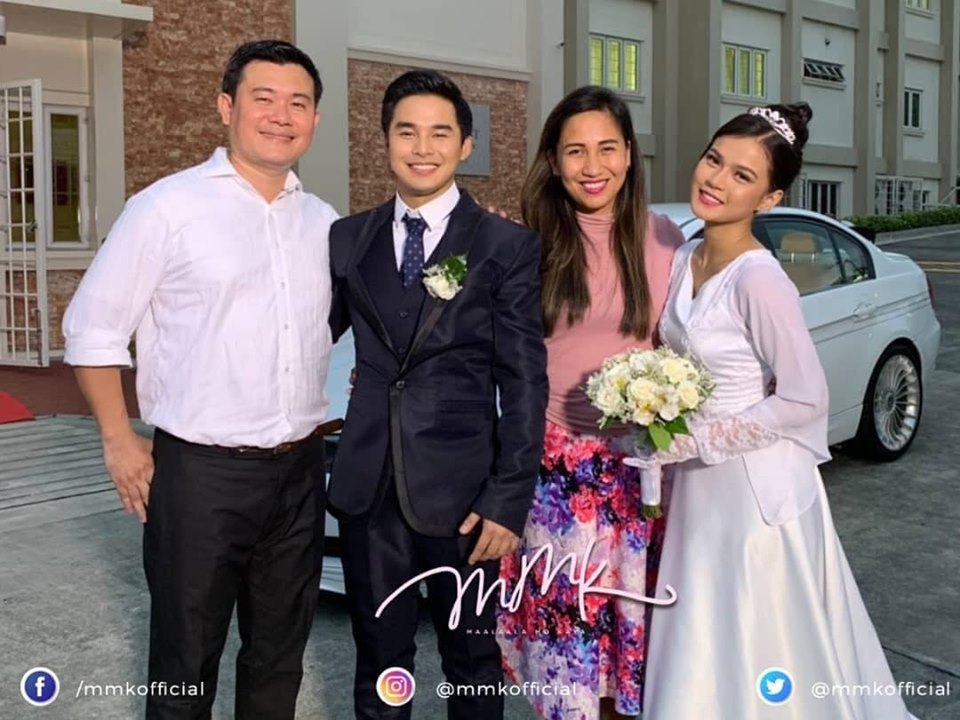 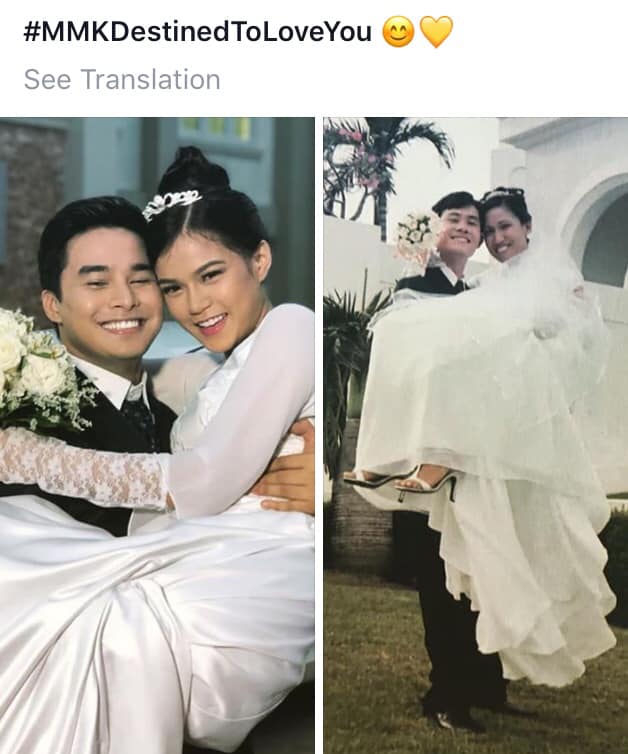 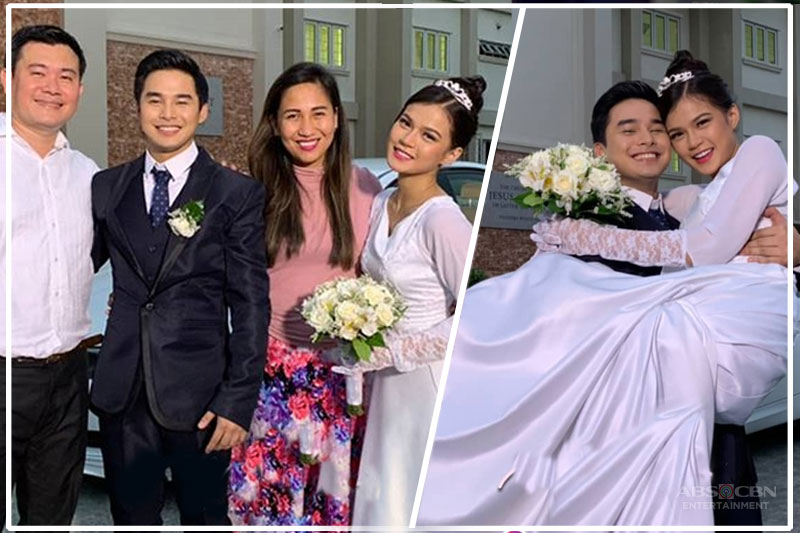 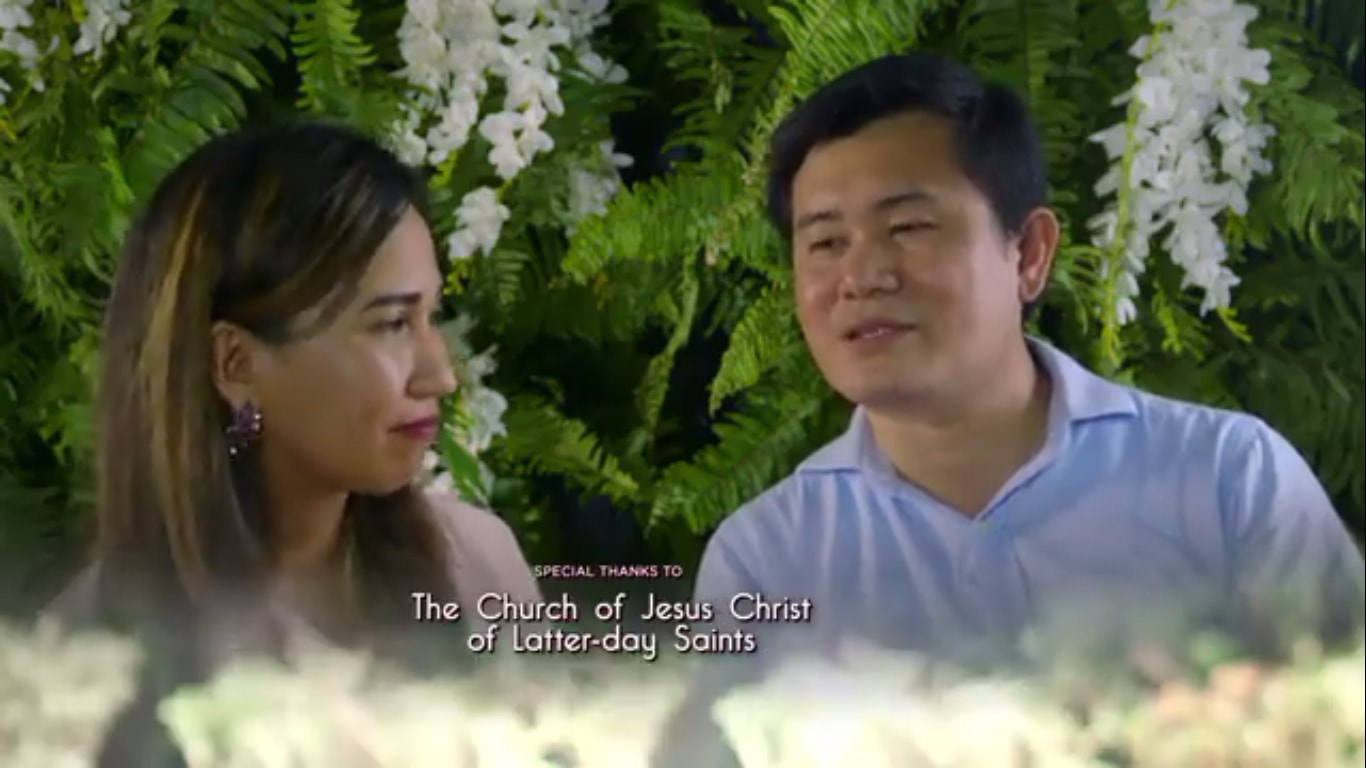 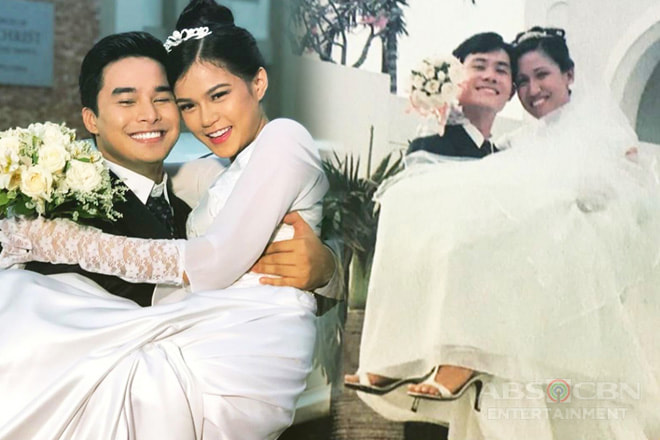 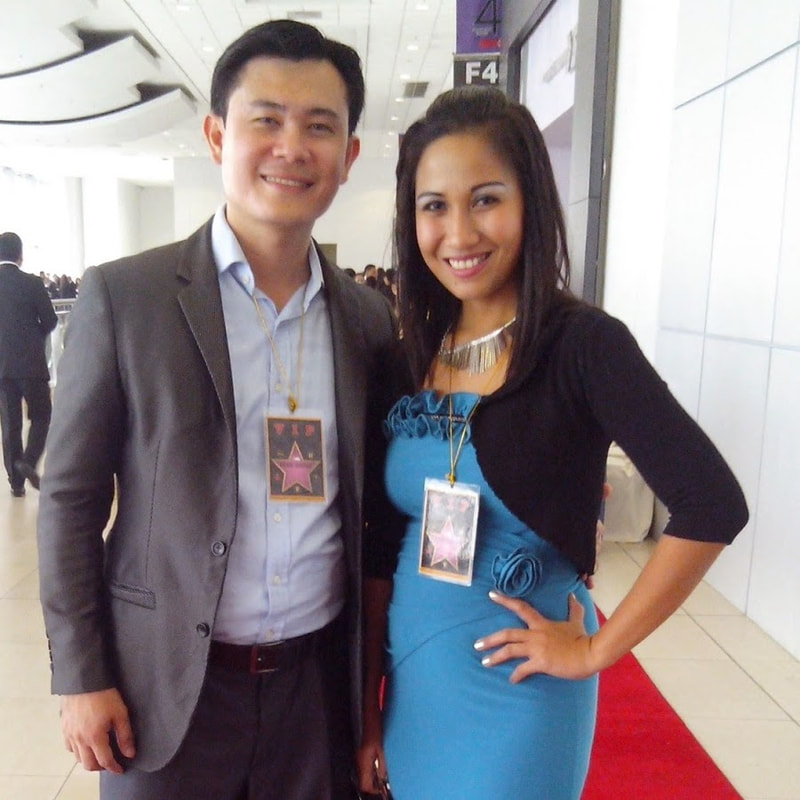 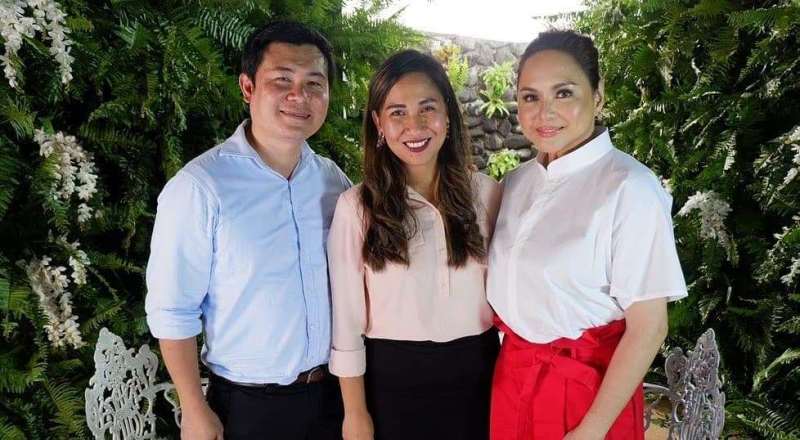